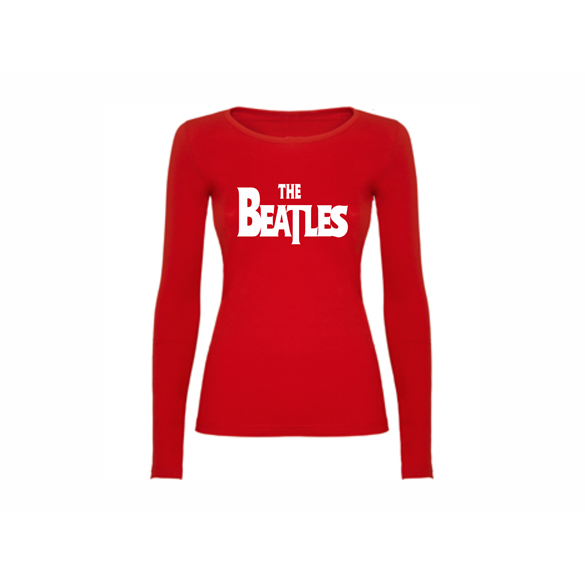 The Beatles were an English rock band that formed in Liverpool, in 1960. With John Lennon, Paul McCartney, George Harrison and Ringo Starr, they became widely regarded as the greatest and most influential act of the rock era.